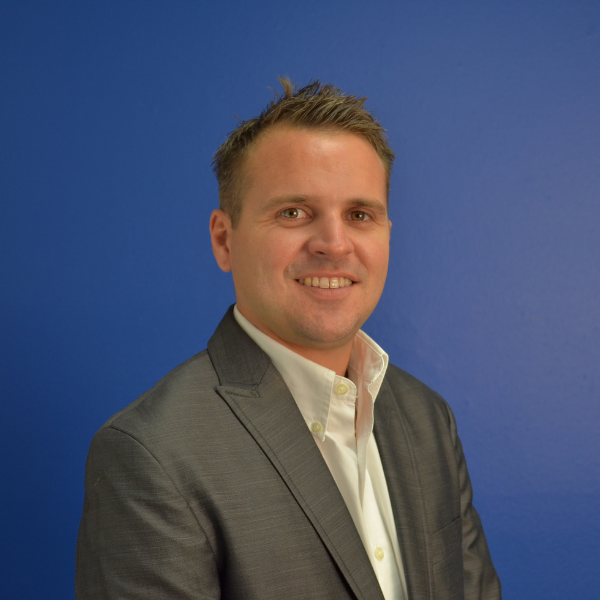 The Luker family moved from Bristol, England, to Orlando in 1994, and in 2006, Jack Luker’s father, Geoff, and his brother, Tom, founded Luker Properties Group (LPG). After graduating from University of West Florida in 2009, Jack knew immediately that he wanted to join the family business. Fortified with a bachelor’s degree in hospitality and resort management, he obtained his real estate license and established the property management division of LPG in 2010 to broaden its offering. To that end, he is a certified community association manager (CAM).

Growing up, Jack and his tightly knit family did everything together — including traveling and managing their many rental properties. Jack feels that the family’s enterprise and international experience have instilled in him an ability to serve clients of diverse nationalities with a high degree of empathy and understanding. He views real estate not only as a local endeavor but also from a global perspective. Clients know Jack as the person they can count on to help — during the transaction and beyond. He is driven by a passion for serving others and believes in treating clients like family.

In his leisure time, Jack, like his brother, Tom, is a great fan of soccer. For more than a decade, he has been an assistant soccer coach at Oviedo High School, near Orlando. He’s also passionate about volunteering and raising funds for the ALS Therapy Development Institute, which does laboratory research on the disease that took his father in 2019. Jack and Tom have also established a charity golf tournament named in honor of their father that recently raised over $25,000.